If someone is an awesome car thief, they may not be society’s version of great, but to them and their peers, they’re the best version of themselves. This person gets locked up and someone tells them: “you’re better than this.” Are they really better than that?? It’s what they love, so what are you really saying to them? Not a damn thing.

I think we should all think about that before we assume someone is above or below anything in life. We all have a unique purpose in this world, so let’s all give each other the chance to be who we’re really supposed to be.

I don’t want to elaborate or keep going on. This is more of a jumping off point. 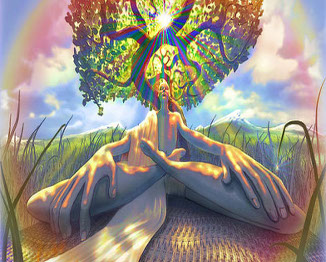 We don't have to get lost together; we're already there. View all posts by thebhemp

4 thoughts on “What are you really saying?”